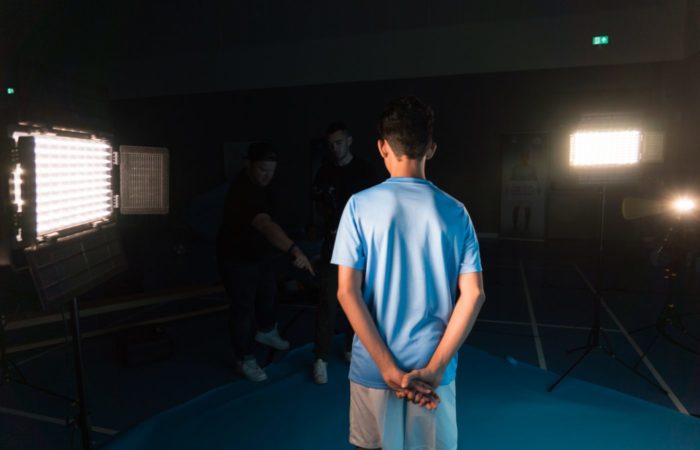 Train at the home of Manchester City

Working with British Study Centres (BSC) we created a video featuring the football courses they run with the City Football School at Manchester City FC. 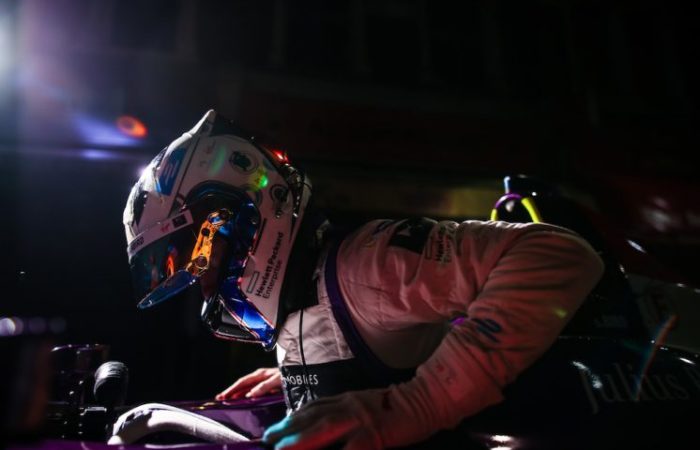 DS Virgin Racing asked us to create a dramatic promo for the run up to the FIA Formula E London Races in 2016.  To generate excitement, promote the drivers #fanboost chances and showcase the new UK themed bodywork. 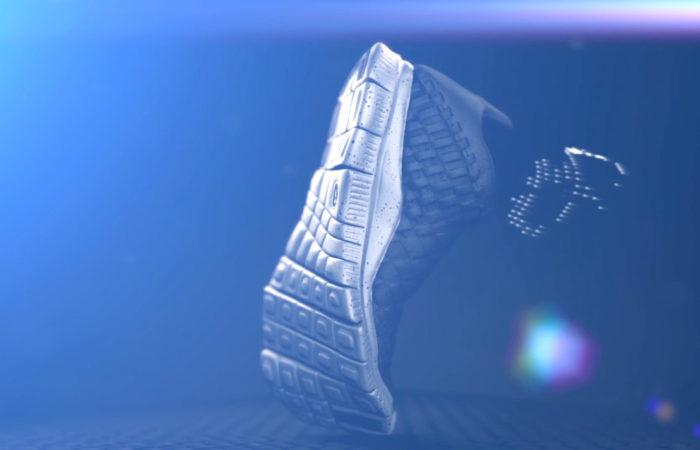 Nike asked us to create a really eye-catching promo for their new shoe, the Nike Inneva. 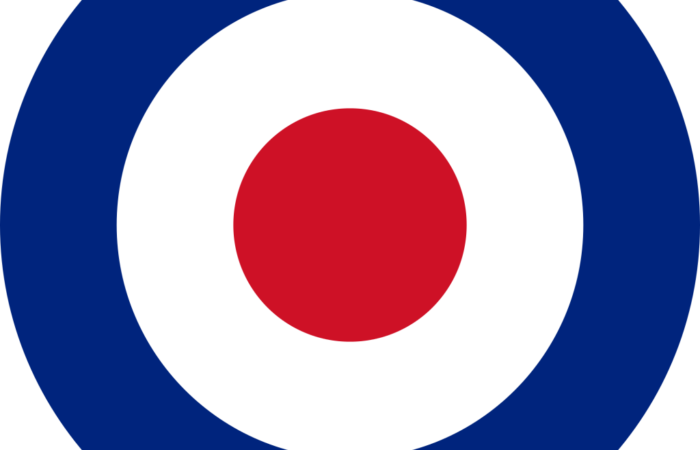 Our friends at Blast Design asked us to create this promo film for an exclusive ‘A-list’ event at Soho House, West Hollywood. The night is put on to raise funds for Teen Cancer America; a charity set up by Roger Daltrey and Pete Townsend of the Who. 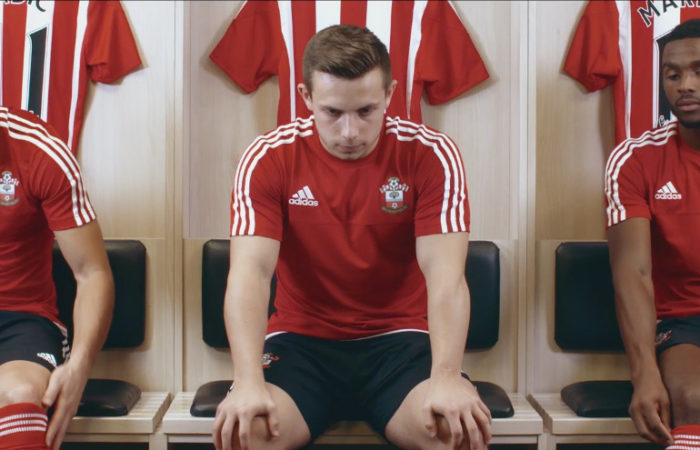 Our client Octa FX asked us to create an impactful commercial in order to announce their new partnership with Southampton Football Club. 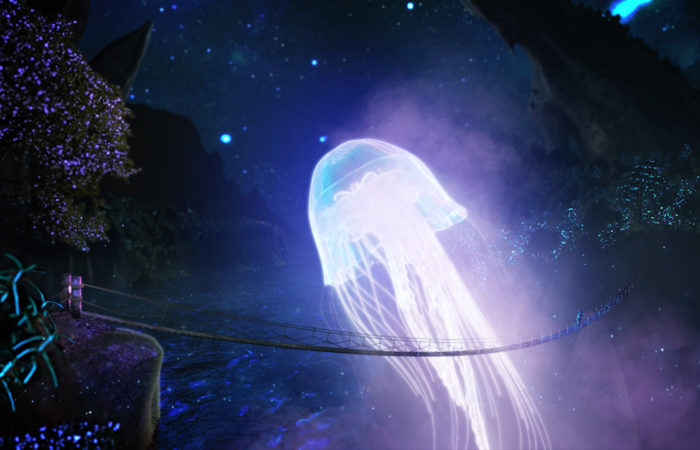 Storm in a Teacup asked DHP to create a beautifully crafted trailer for their game, Nero. 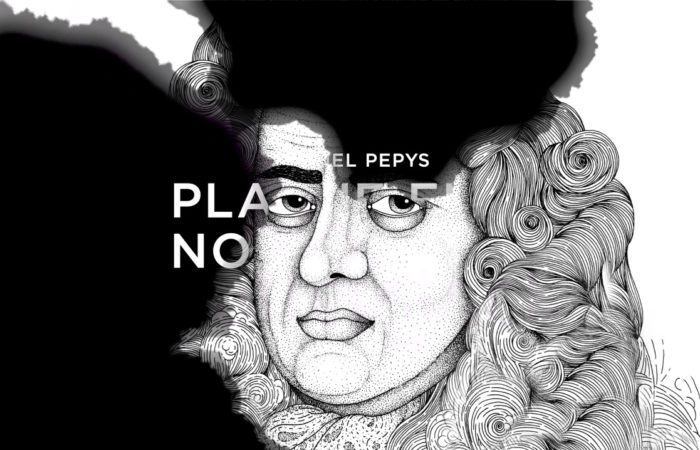 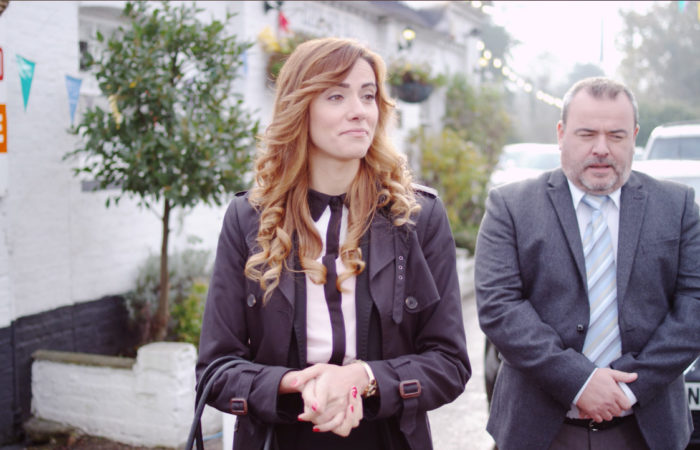 Forex broker OctaFX asked us to create a series of funny commercials for broadcast and online.

Our client Professor Richard Clegg, of the Lloyd’s Register Foundation (LRF), gave a lecture on the Future of the RNLI in late 2015. He wanted to finish the talk with a piece of dramatic video content that tied together all the elements that he had addressed. 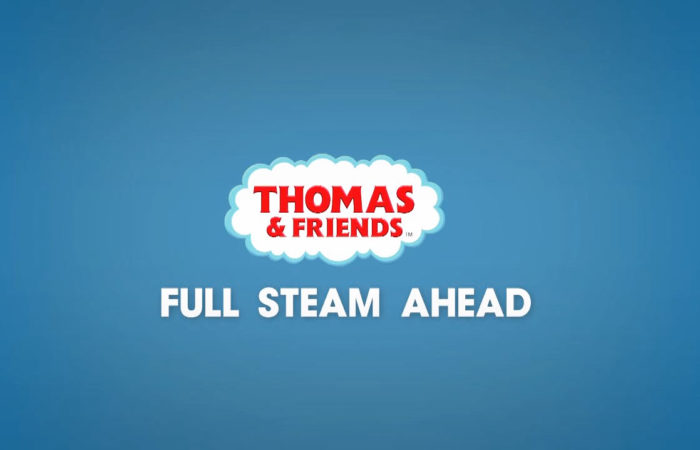 To create a sizzle reel for Thomas & Friends to showcase the size and breadth of the brand at the Mattel World Expo in Las Vegas.