Our client Octa FX asked us to create an impactful commercial in order to announce their new partnership with Southampton Football Club.

We were given full access to the Premier League outfit in order to create the commercial from initial concept to final delivery. Within the narrative we engaged with the synergies of the two organisations by introducing the themes of personal development and investment in talent. We worked closely with the team at SFC to set up an intense three day shoot across their state of the art facilities using all available technologies to make each sequence as dynamic as possible. The final piece was premiered at St. Mary’s Stadium during the FA Cup tie with Crystal Palace in early January. 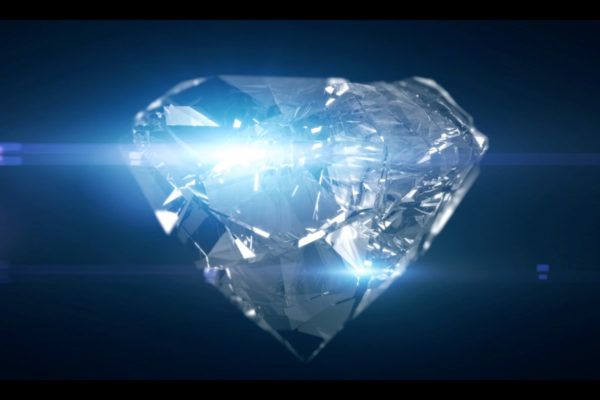 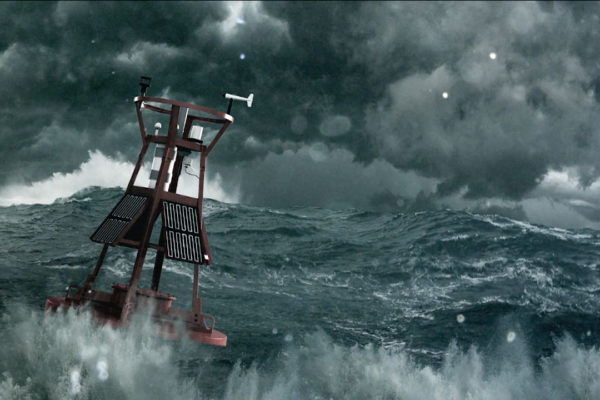 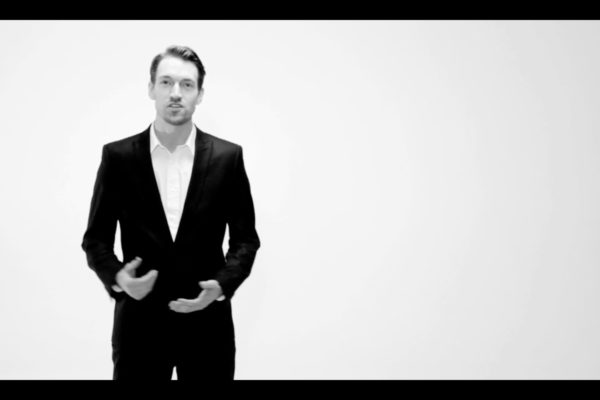 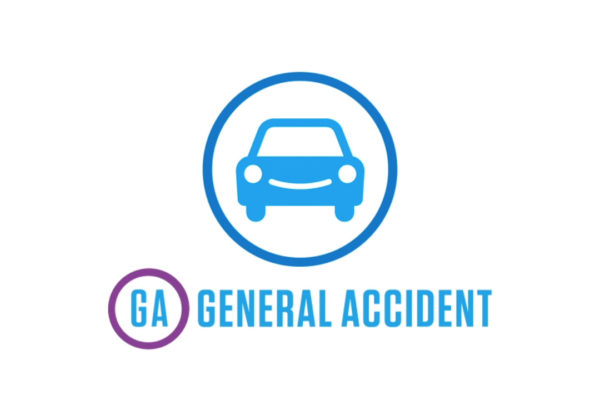 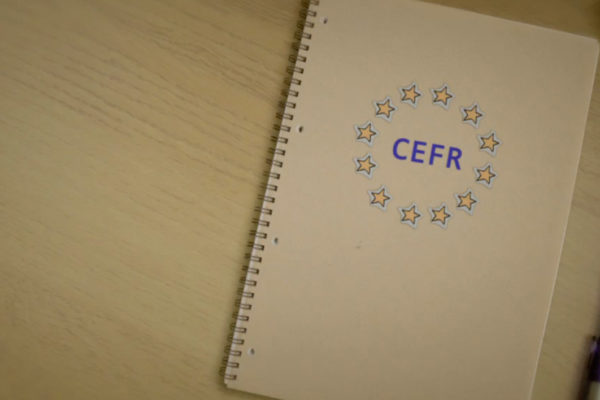 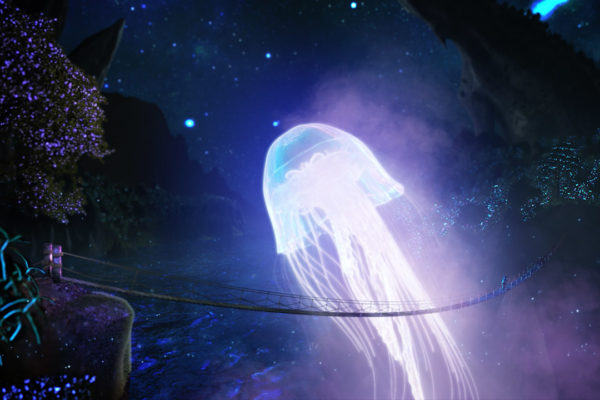 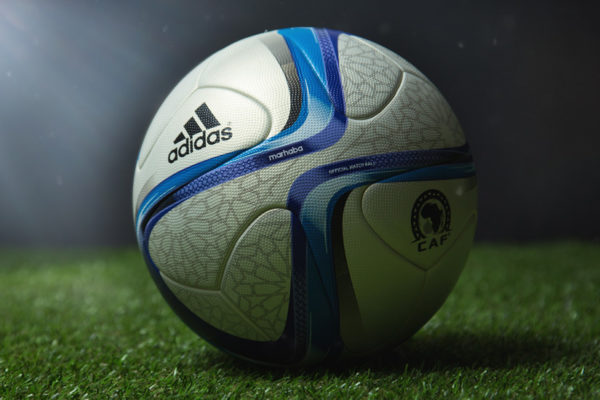 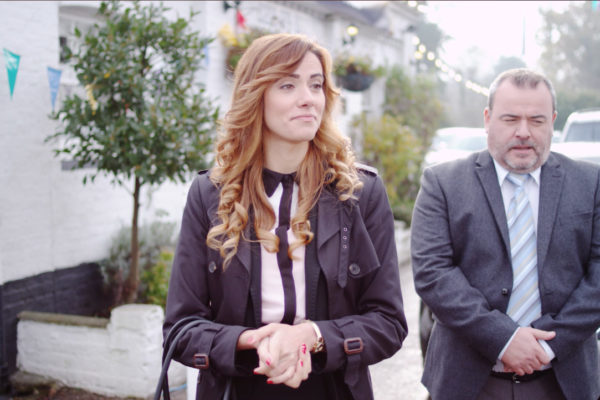 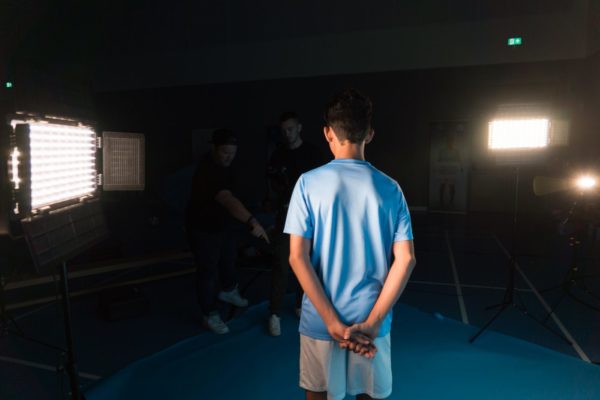 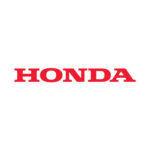