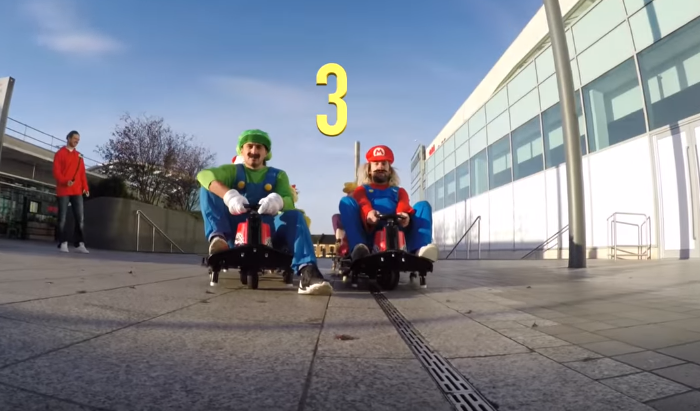 Hands up who spent their childhood playing Mario Kart?

Of course you did. We all did. Mario Kart is one of the few things in the world that can be both nostalgic and timeless all at once, which is why it was the perfect subject for this viral video…

In a collaboration between stunt group Base37 and Go Pro, the group don go-karts dressed as Bowser, Peach, Luigi, Donkey Kong, Yoshi and Mario to re-enact the game’s famous ‘Coconut Mall’ race in real life.

The video garnered 1.4 million views in two days, making it a viral video sensation, with coverage on the Daily Mail and ITV News.

But what specifically was it about this video that paved the way for that ever-elusive viral success? Let’s take a look…

There are plenty of viral videos out there that are deadly serious (and rightly so) to raise awareness of a serious issue. But you’d only go down that route in the right situation and on morally sound grounds. Of course, promoting a camera isn’t going to fit that bill, so here we are. A bunch of millenials in full-size Mario Kart costumes doing something we’d ALL totally do, given the chance. It looks like so much fun, and the attention to detail with the game’s stunts are genius, like the banana throw at 1:15.

Complicated narratives do not a viral video make. Simplicity is a key factor in the quest for virality because you’re looking for mass appeal – that carries a requirement to hold people’s short attention spans. Ultimately, you need to make your audience think as little as possible. 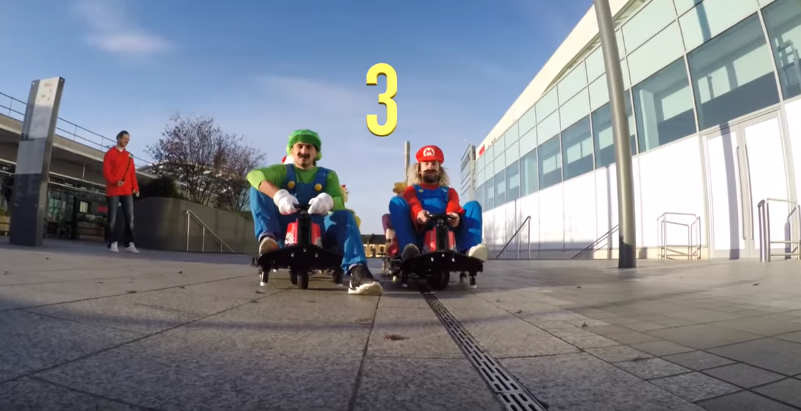 To be honest, this should be a leading point in any campaign you’re planning, video-based or otherwise. Overcomplicating a story or calls-to-action usually spell a death sentence for marketing success.

One of the things that strikes us as we watch the Mario Kart video back is how brave you’ve got to be to film this in the first place. Because this video definitely came with risks. On a basic level there’s simply being seen dressed as a Mario Kart character in public, which would wrack the nerves of many. Add to that the Go-Kart race in public and without the permission of the shopping mall, and you’ve got a never-ending risk assessment on your hands.

That said, those factors are what keeps the conversation going in the video comment. Just the idea that the group had the guts to go through with this becomes really topical – even creating speculation that the video was a fake (it wasn’t, by the way). This viral video ticked every box on the surprise and delight checklist, and became part of its overall success.

There’s a time and a place for long-form video content, but when you’re competing for viral video fame it simply won’t fit the bill.

Short and snappy vids make shareable content. And in the infamous words of Bobby Womack: “Always leave them wanting more”.

There’s an obvious win in the music stakes where a Mario Kart video is concerned – those Nintendo jingles are burnt into our memories forever (see also: the theme tune to The Flintstones and logging into MSN Messenger).

But as we’ve said before, music changes the pace and style of a video. Or sometimes, it can be a pronounced lack of music that really sets the tone. Either way, use sound cleverly and you’ve got another ingredient that works hard for you to help you on the way to viral success.

And finally, the unforgettable ending

Ok, it’s time to talk about that ending!

In this case it was the police catching up that makes this video unforgettable, and leaves one last hilarious joke with the viewer in the form of the Game Over screen and accompanying sound effect.

We’re not saying you should plan to take up valuable police time with the production of your next video. But we are saying that your next ending needs to stick in the mind of your audience for good reasons – with a clever joke, a big reveal, or an easy instruction that they just can’t ignore. Plan it carefully and viral video success is yours for the taking.

Want to chat about how we can help your next video be the one you’re remembered for? Drop us an email. 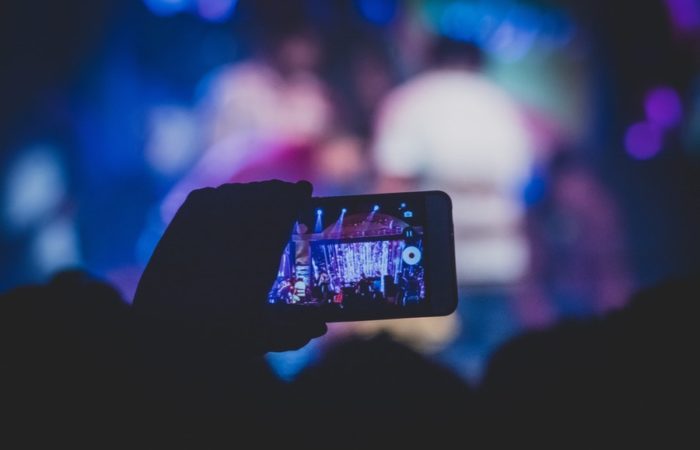 Video Marketing Tips For An IGTV Channel That Can’t Fail

Question: How much video marketing work have you been putting into your brand’s Instagram?

Lots, probably. Especially if your company is a very visually-led brand, or trying to reach a young audience demographic.

Next question: How much work have you been putting into IGTV?

If the answer to this is “minimal” or “what’s IGTV?”, these video marketing ideas for IGTV are going to be VERY useful to you.

Let’s start at the top. 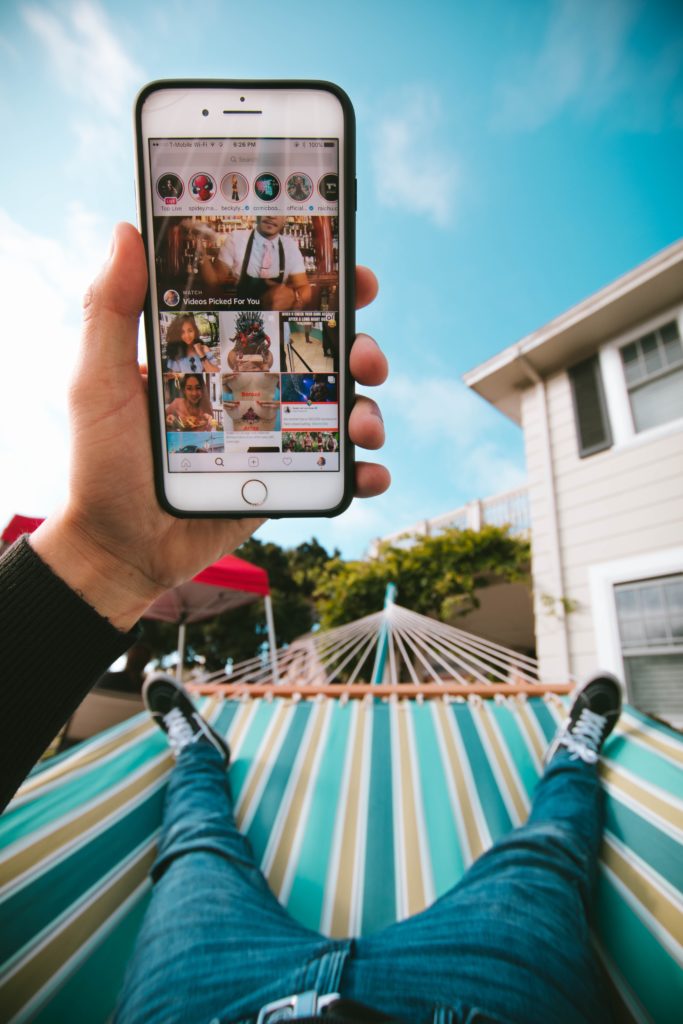 The official line from Instagram’s press site is:

“A new app for watching long-form, vertical video from your favourite Instagram creator. While there’s a stand-alone IGTV app, you’ll also be able to watch from within the Instagram app so the entire community of one billion can use it from the very start.”

Short and sweet answer: IGTV is an extension of Instagram that hosts videos up to 10 minutes in length.

What do I need to know before I use IGTV for video marketing? When it comes to the ins and outs of using IGTV, we’ve read the manual for you (anytime, sweetcheeks) and pulled out the important tips for cracking on with Instagram’s latest toy:

Video marketing strategy suggestions (that ANY brand can try!) 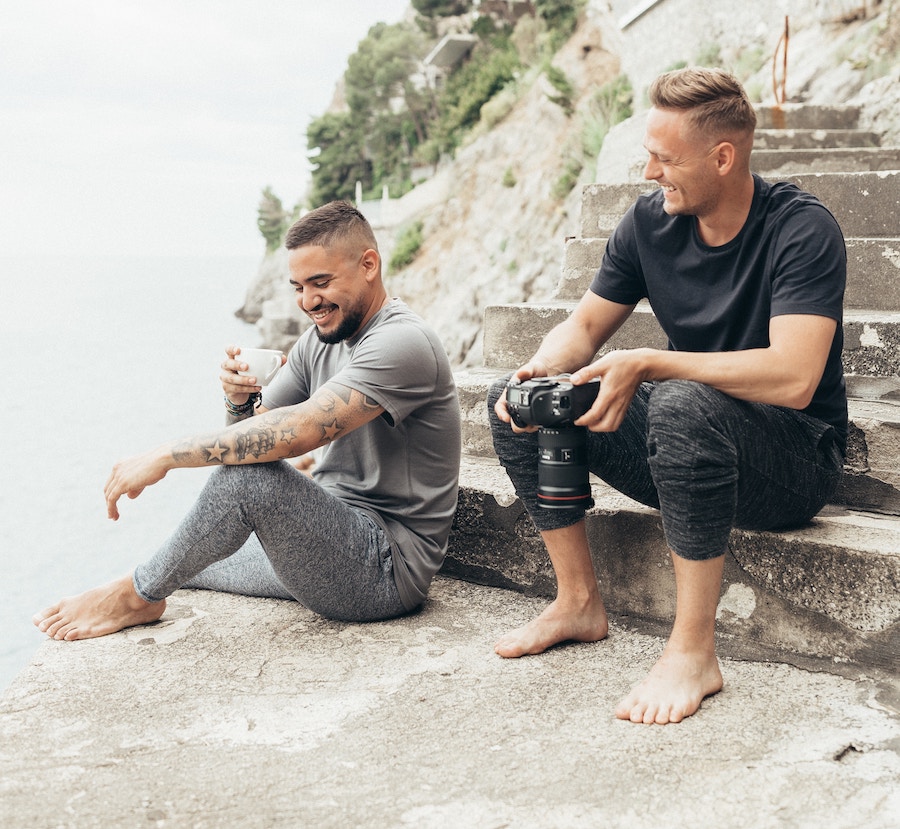 If you’ve tried to conduct a video interview via Instagram stories or Instagram Live, you’ll be all too familiar with the pitfalls. The former limits you to 15 seconds a time (impossible for any real depth), the latter of course poses a constant risk of things going awry that are completely out of your control (that said, Instagram Live is still a really engaging way to connect with your followers. It’s just that now IGTV is in the mix, you can try riskier creative ideas without any real… well… risk).

Snappy but uninterrupted interviews are now possible thanks to IGTV. So whether you’re keen to show off your team’s expertise by interviewing them or are working with an influencer who’s happy to spend some time on camera connecting with your audience, longer videos mean better, meaningful conversation. And goodness knows we could all do with a dose of that. IGTV leaves you in the unique position that you don’t have to build your audience from the ground up – whoever follows your main Instagram is automatically following your IGTV too, they’re not separate. So, safe in the knowledge that your audience already know a certain amount about you and your product/service, start teaching them how it works!

Take them through filmed screens, tell your story and show them the result of buying what you sell. The benefit of clickable URLs holds the potential to make direct sales from this kind of video – just remember it needs to work in the portrait orientation.

IGTV is a perfect length to get a little touchy-feely. If you’re tracking a piece of work or some personal progress, approach it like a diary entry and really open up to your audience for a few minutes. Connection, after all, is key.

Inject some fun into your brand AND educate your audience with gameshow style videos or a weekly quiz. Let your audience play along with you and watch the returning views come rolling in! 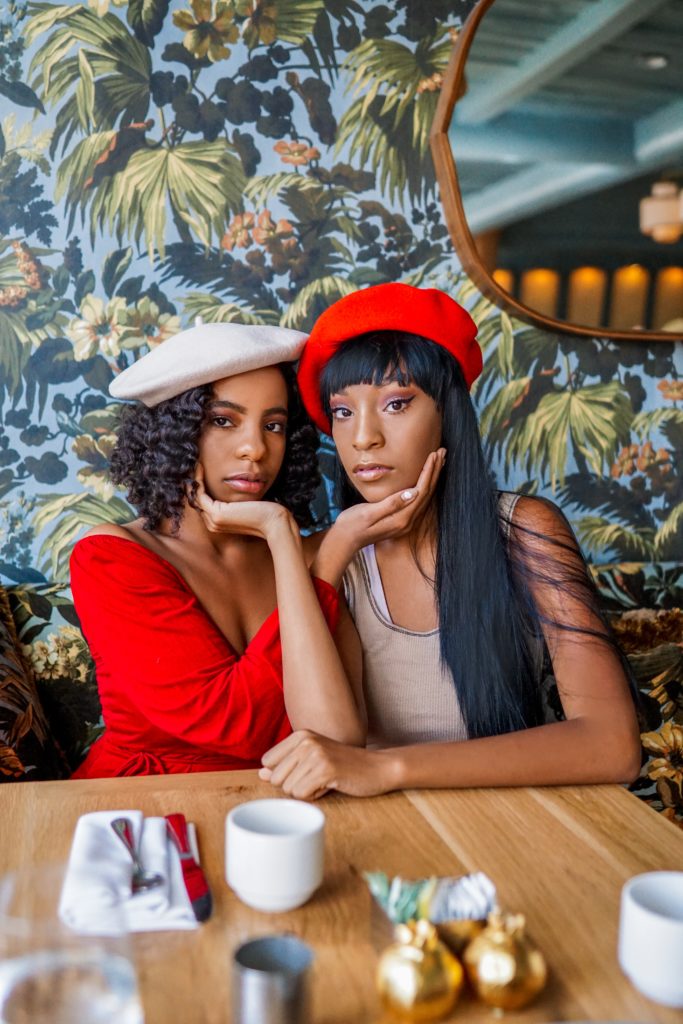 You know how Bake-Off has the Extra Slice show and The Apprentice has You’re Fired? Well, why not create your very own brand spin-off show on IGTV? With some ready wit, creative planning and a wicked presenter, you have here a very easy way to bring your audience into the juicy extras that no one else has been able to see yet.

Perhaps this one is best if you’re in the entertainment or events industry. But come on… we know you’re just a little bit excited about the creative potential of this one.

Start your own independent TV channel 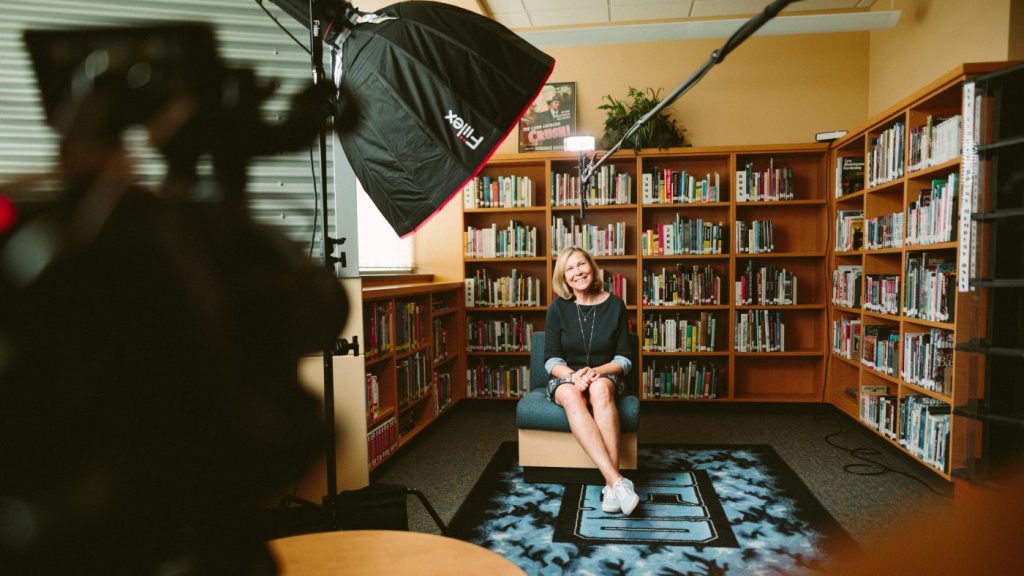 Yes, you read that right. Ok, so it’s not a premiere slot on Sky One or anything, but running your IGTV (and your YouTube, for that matter) like your own TV channel is a trend that’s starting to blow up in the video marketing world, as data shows that by 2020 we’ll be consuming more online video hours than we do traditional TV. That’s big news, and getting ahead of that trend right now could be quite a game-changer for the future of your brand.

Looking to kick your video marketing up a notch and start using IGTV? Get in touch with us – we’d love to put some of these ideas into action.