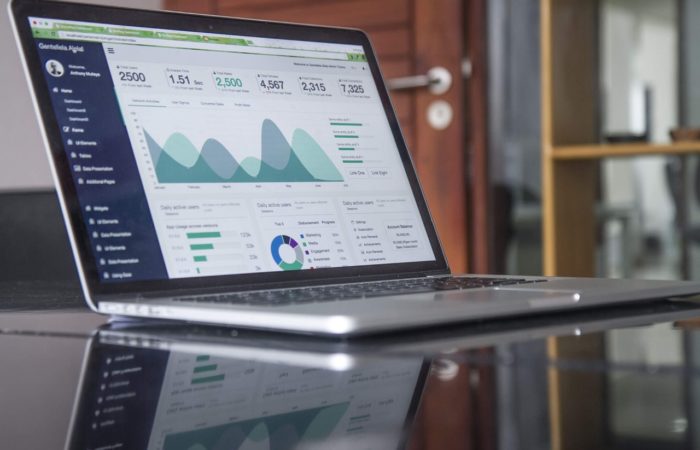 Though it’s now a crucial component of any marketing campaign, investing in video is still quite a big payout for many companies. Make sure you get the best out of your video budget with our top tips, and really make your next campaign video stretch further.

Forward thinking is the key.

You have a fabulous marketing plan, you have a wonderful idea for a headline video for your campaign, you’ve had some amazing creative meetings with your production company, the team is all pumped and ready to go… The day comes, the video is released, Twitter’s going MAD about it, everyone’s talking about it – then 3 days later it’s all died down. Something else is hitting the headline spot. Then what?

This is where your forward thinking comes into play. You need to have worked out right at the start that this could happen and your strategy and your creative meetings need to include a plan for exactly this point. 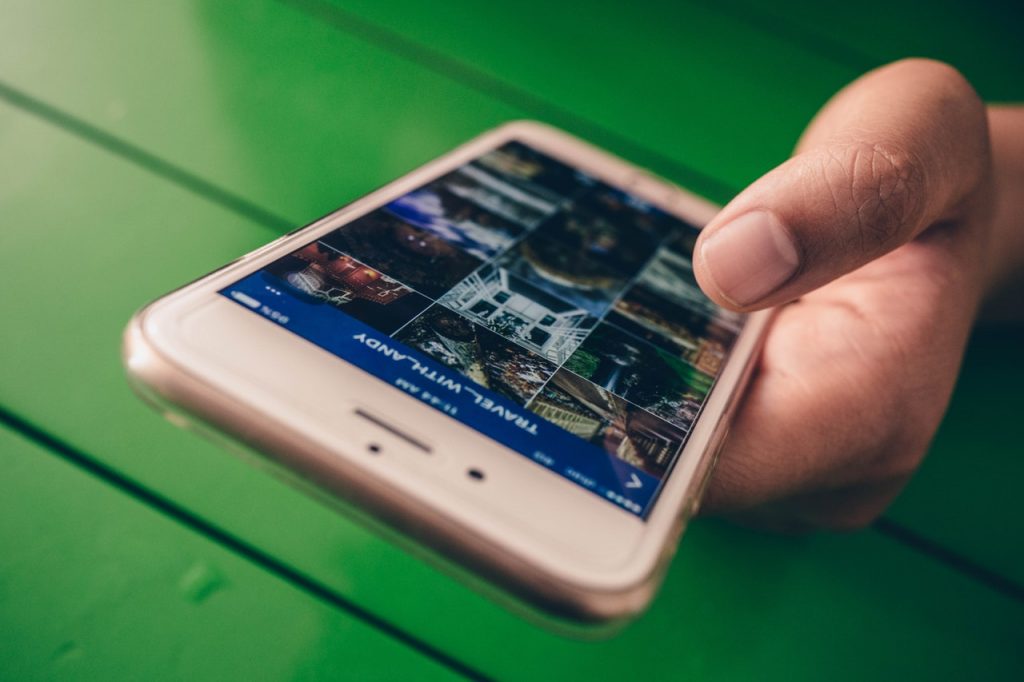 Just like the annual John Lewis Christmas video storybook, maybe your campaign extension is at the beginning and not at the end. By drip feeding tasters of your video in advance you may be able to extend your presence by keeping everyone guessing about what’s about to happen next. Obviously it doesn’t want to end up being a ‘spoiler’ for the grand finale, but work with your production team to see what mileage you can get from letting your public have some micro views of the good stuff to come.

Talk to your video production company right at the start to find out the cost of making small changes to the video whilst in production to change the impact of your video and give it a longer life, for a relatively small financial investment. 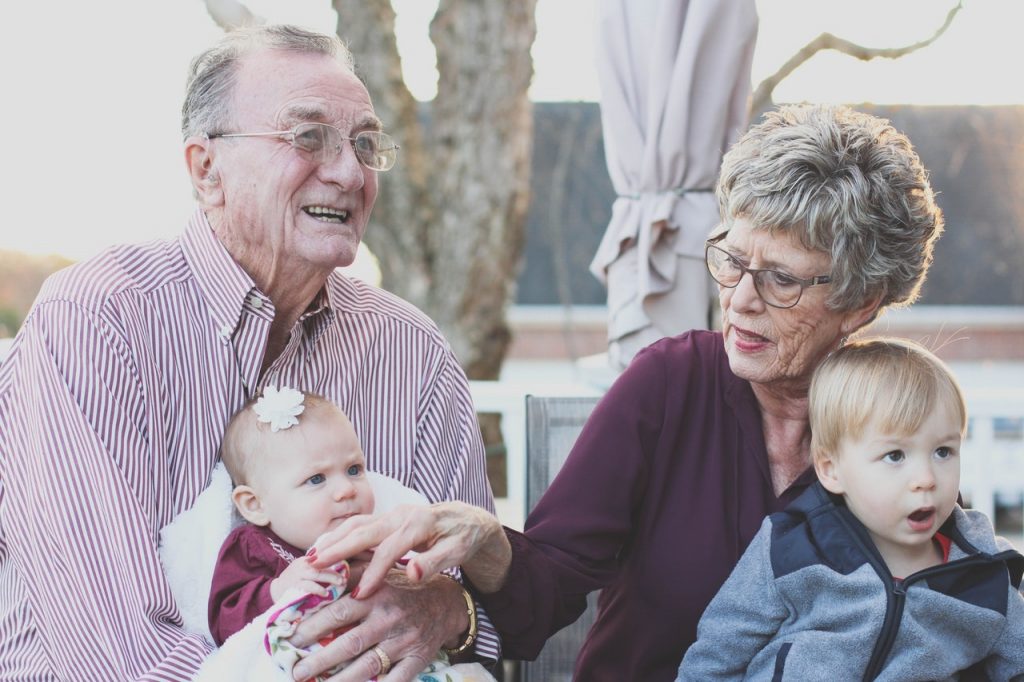 For instance, if you’re selling a product, you may want to show a range of age groups using it – the main video stays the same but some scenes are interchangeable, meaning the video can be released as a ‘series’ rather than a static entity. Change the colours, change the people, whatever it is that gives your campaign a longer life and keeps people interested. 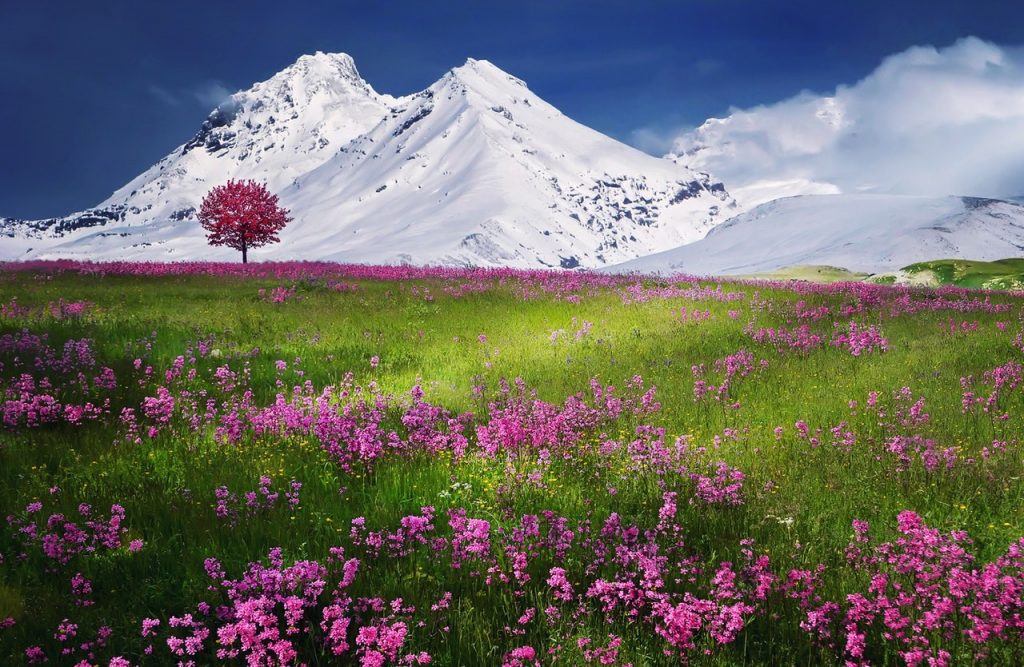 If your budget will stretch to it, making a set of videos that covers the four seasons is a great plan. It may be cost effective to plan this with your production company so that most, if not all, can be filmed at the same time with some creative props, sound effects and a hosepipe or two! Though if it’s mid-November (and your budget allows), we’re happy to relocate to the Caribbean to catch some summer sun scenes, just say the word.

Allowing a release of the same video with seasonal variations will give you a lot more mileage than just sticking with one time of the year. Remember when Boxing Day was the ONLY time of the year that you would see adverts on TV for holidays in the sun? No, you probably don’t, you techy marketing chaps out there, but we swear, there really was a totally incongruous Christmas ‘book your sun-filled holidays now’ campaign every year when all anyone ever really wanted to see was a sprinkling of snow. Look how far we’ve come, people!

Now all we’re saying is that there are many products and services that can be given a new slant by changing the landscape, or, if you prefer, the sense of place. And this can completely change the audience to which it appeals.

For instance, if you were making a tourism marketing video about, say, Liverpool, you have a variety of landscapes to work with.

You can present Liverpool as a historic city, with the riverfront vista of the majestic Three Graces buildings, or you can present it as an utterly modern city with the Liverpool One development of designer shopping and fabulous restaurants, a place where music is king from the famous Cavern Club to the vast Echo Arena, cultural centre with the Walker Gallery and St. George’s Hall… We guess we’ve made our point.

Take a look at the thing that you’re trying to promote and then put it into different landscapes, see where it takes you, see what it adds to your product or service, see if the budget will stretch, because having vision and a sense of place will mean that your campaign certainly will (stretch, we mean).

At the risk of telling you things that you already know, the one key thing that will really stretch your campaign is to make sure that your video is in all of the formats you need. We mean in all of the shapes and all of the sizes – it just has to fit. 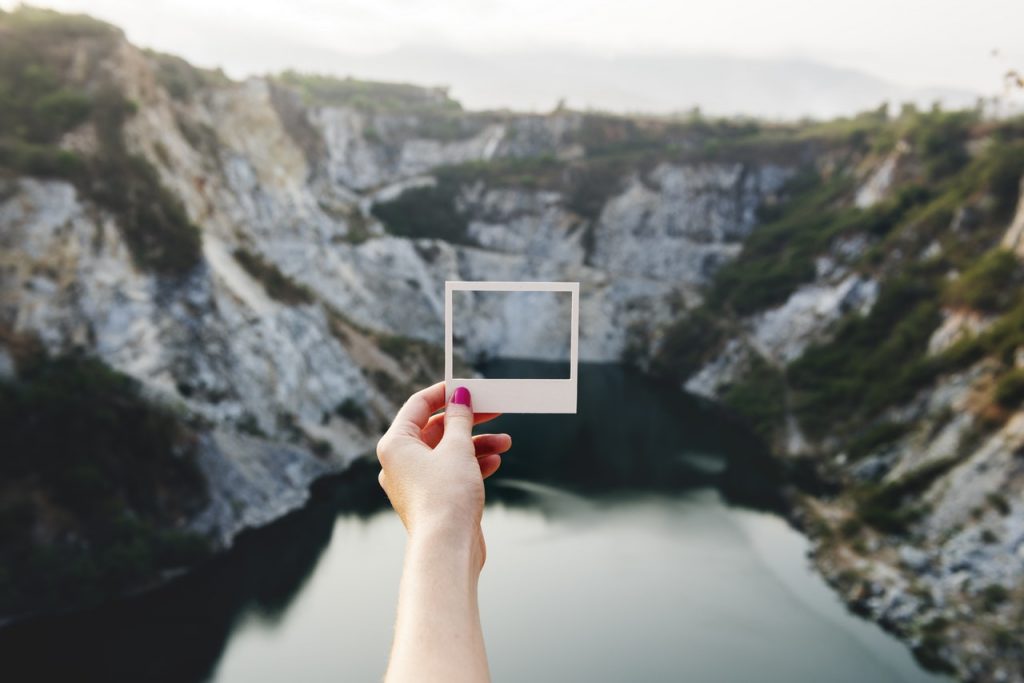 Your campaign should not only be extended in length but in breadth too. If your video isn’t delivered in the optimum sizes or formats for all the places you want your campaign to sit, all the hi-tech production in the world isn’t going to change the fact that it just won’t look good.

We are still seeing the almost unreadable websites that haven’t been optimised for mobile devices. Cutting edge production can’t change an image that’s been stretched and squeezed into a space that it’s just not made for. A good video production company can give you the advice you need about format and size (and in this instance it is true, size really does matter). All you have to do is decide the where, and we can do the rest.

Feel like you need someone to take care of your next video campaign? Get in touch with us here at DHP Studios – we’d be happy to help.